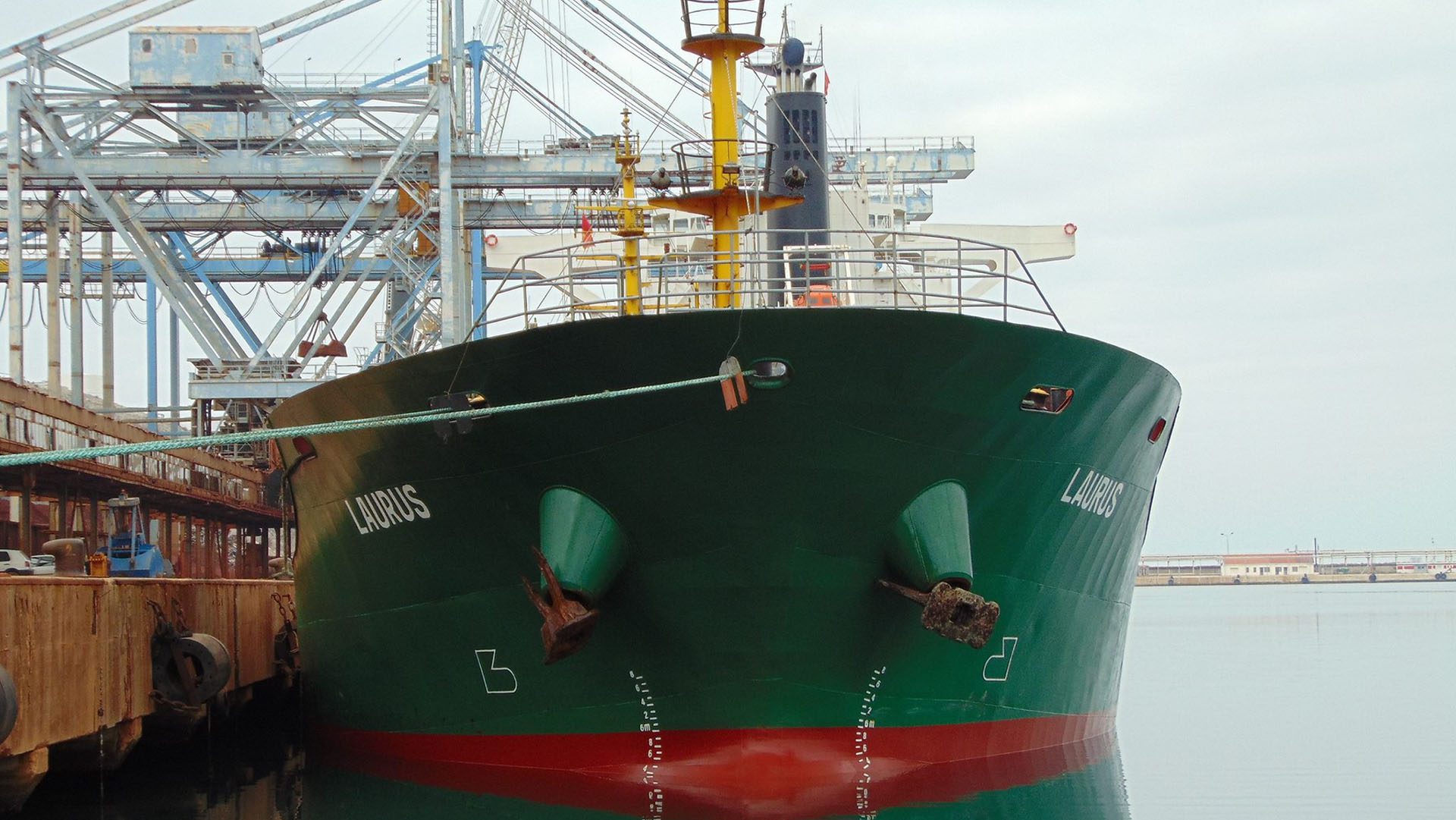 Montenegro is is a country located in Southeastern Europe. It has a coast on the Adriatic Sea to the south-west and is bordered by Croatia to the west, Bosnia and Herzegovina to the northwest, Serbia to the northeast and Albania to the southeast. Its capital and largest city is Podgorica. It lies between latitudes 41° and 44° N, and longitudes 18° and 21° E.

Montenegro ranges from high peaks along its borders with Serbia and Albania, a segment of the Karst of the western Balkan Peninsula, to a narrow coastal plain that is only one to 6 km wide. The plain stops abruptly in the north, where Mount Lovćen and Mount Orjen plunge into the inlet of the Bay of Kotor.

The Montenegrin road infrastructure is not yet at Western European standards. Despite an extensive road network, no roads are built to full motorway standards. Construction of new motorways is considered a national priority, as they are important for uniform regional economic development and the development of Montenegro as an attractive tourist destination.

Current European routes that pass through Montenegro are E65 and E80.

The backbone of the Montenegrin rail network is the Belgrade – Bar railway. This railway intersects with Nikšić – Tirana (Albania) at Podgorica; however, it is not used for passenger service.

The Port of Bar is Montenegro’s main seaport. Initially built in 1906, the port was almost completely destroyed during World War II, with reconstruction beginning in 1950. Today, it is equipped to handle over 5 million tons of cargo annually.